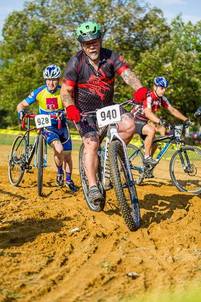 Owen started mountain biking in the late 80’s first in Florida coming from a road background, yes we still let him on the team,  then moved to Colorado for a short while. He has been riding and racing off and on as a roadie doing crits, TT’s and some 24hour stuff. Found his way back to dirt a few years ago with the help of a Fat Bike, now doing local grass roots mountain bike racing usually in XC but tried his hand at a couple of CX and a couple of Super D. Racing Clyde and rigid Single Speed is his preferred modus operandi. Rides the crap out of a couple of Niners, nothing against gears. Owen is looking into doing a few self-supported adventure type of events this year as well.
"I ride for the personal reward of pushing myself as well as for the extreme level of fun and friendship which is part of mountain biking. I am a TBI survivor- 13years post- and I take pride in being back on the bike after the dire prognosis given by “them”. Each time I clip in it is a big eff you and middle finger to all of “them” who doubted… “ - Owen.
AMR Member since 2017. 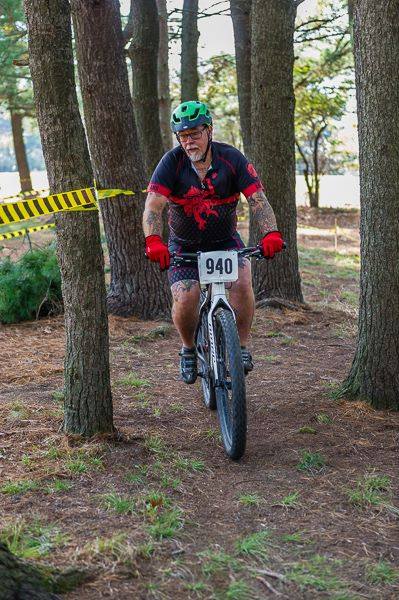 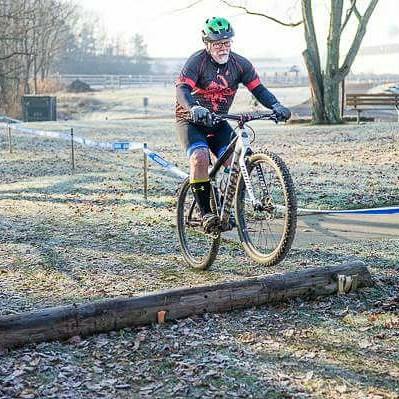 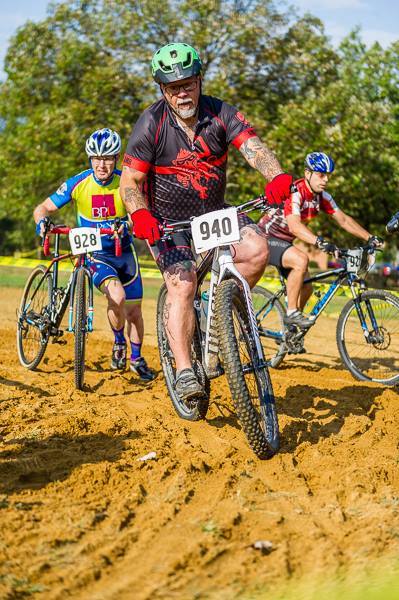 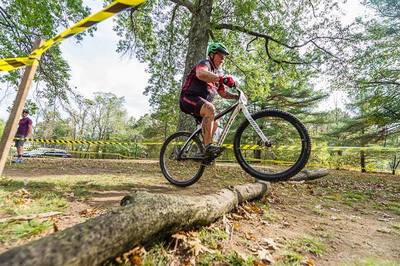